Ty Johnston. Tales of a Minstrel. Tala Bar. Blaine Hart. Robert Bresloff. Once Upon a Dragon. Sophia DeLuna. The Chariots of Ra. 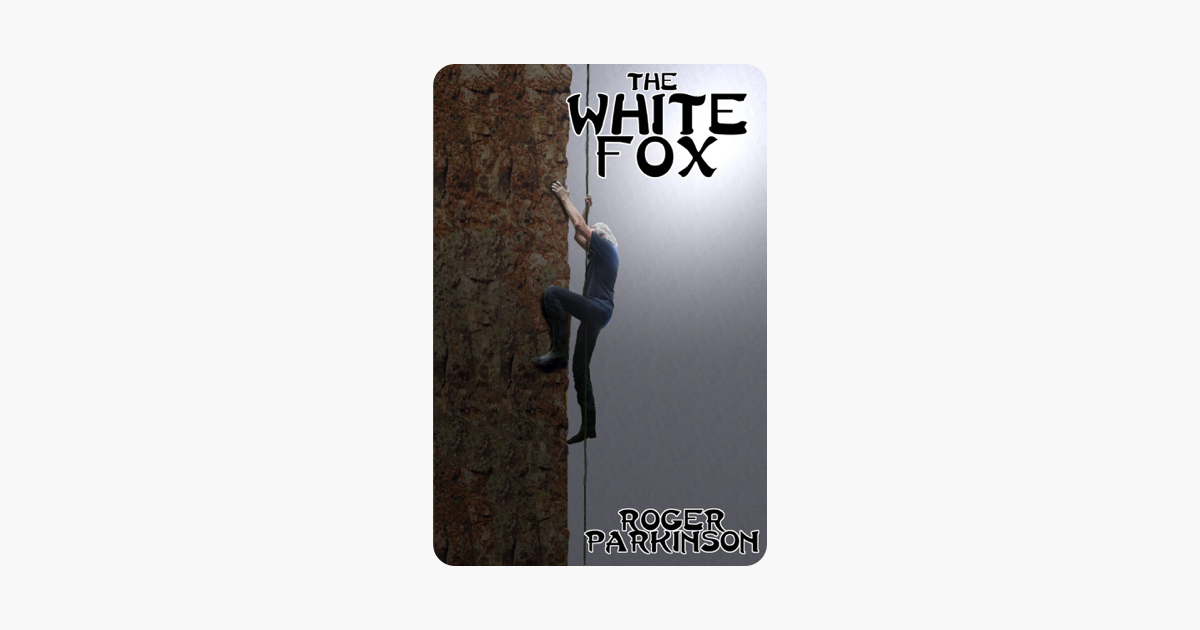 Helen Henderson. Gary Mark Lee. The Attic Door. Jeni Canterbury. Who Listened to Dragons, Three Stories. Tom Kepler. Toybox Adventures. Simon Painter. Soldiers of the Eye and Ear. Shawn O'Toole. Hatchling's Mate. Tall Tales and Shiny Stories. Clayton Blanchard. Atonir, it seemed, was so vast that there were rooms in it that no one had visited since it was built. It sounded impossible, but the bridge of Sheagil he had seen in the north had looked impossible. Such were the works of Gilish. It was still distant, but it looked like a mountain. It rose, staggeringly huge, from the plains with sheer walls hundreds of feet high topped with battlements and machiolations that looked finely intricate from this distance.

And, though it appeared vast now, he realised that they were still far from it.


Towers and spires rose from behind the battlements as if they would pierce the clouds themselves. Flags swirled proudly in the breeze. The Vorthenki tower was a crude pile of stones compared to this colossal structure. And it grew. As they drew closer to it the great palace towered higher and higher. But it was more than its dizzying size that made it impressive. Although the lower walls were sheer the upper ones were worked with fine patterns and shapes that gave the impression of ornate delicacy rather than heavy stone.

It was as if Gilish was as much interested in beauty as defence. When Azkun looked hard at the more ornate parts of the palace he became confused. The shapes did not somehow add up. Lines that ought to have met did not, others that should not meet did. He blinked, shook his head and moved his gaze to the city below. As a seeming after-thought the city itself spread about the great walls. The palace dwarfed streets and buildings of stone, although there were several towers at least the size of Gel-Alhak and one that reached nearly half the height of the palace walls.


There lay the outer defences, an irregular, grey, stone wall that, as far as Azkun could see, encircled the city. It seemed a poor gesture compared to the great walls of the palace. His sense of scale was confused. It was as if he were looking at a picture where the artist had drawn one building impossibly larger than the others, but this was not a picture.

Althak passed it up to the lookout who unfurled it above the mast. The white horse was spread out in the breeze, a signal to those on shore that the King of Anthor had arrived. They crossed the bay to the city and the palace filled half the sky. The towers flew flags, the Ammorl or the sun disc of Aton. The sun disc was the imperial standard and had been since the time of Gilish. They were made of stern, grey stone that rose sheer from the water and they were crested with battlements. Azkun could see men with helmets walking along them.

Tall arches pierced the walls and through these were thrust stone piers that were bustling with people, much like the ones he had seen in the distance at Gel-Alhak. But these were larger and there were many of them. There must have been nearly fifty ships moored alongside the piers. Some with sails flapping in the wind as they prepared to sail and others tied firmly, sails furled, as cargo was unloaded. A constant stream of horses, carts and people moved up and down the docks. The noise of men shouting, donkeys braying and wheels creaking sounded across the water.

The noise grew as they approached and the smell of the sea was replaced with the kaleidoscope of wharf odours.